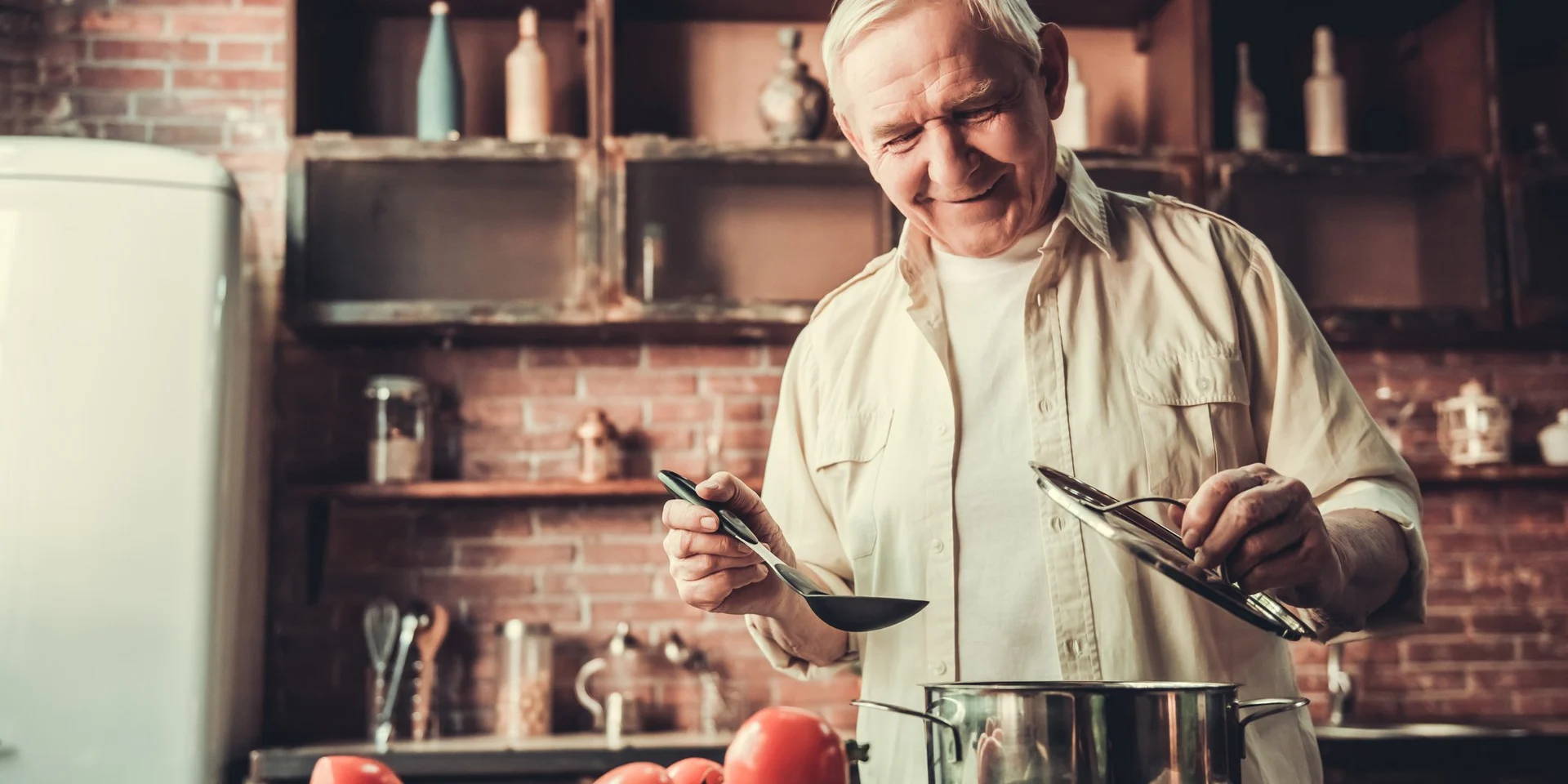 Strontium isn’t well-known for its abundant food sources. And with good reason.

As a trace mineral, it’s not found in overwhelmingly large quantities, but it is there. And because strontium is typically found in calcium-rich foods, it’s often overlooked for its more high profile sister-mineral.

But if you don’t have enough strontium in your diet, all the calcium in the world won’t help you increase bone density.

How to Get Enough Strontium For Optimal Bone Health

Strontium is found in natural water sources like oceans and rivers, as well as in plants, soil, and even rocks. From those sources, it works its way into the things we eat and drink.

Generally speaking, plants are a better source of strontium than animal products. Unless the animal source contains bone. The bran of grains, the peel of root vegetables, spinach, lettuce, carrots, peas, and beans all contain relatively high levels.

But is that enough?

The amount of strontium found in food sources is simply too low to make an impact on bone health on its own.

In Europe and North America, the typical dietary intake of strontium hovers around 2–4 mg/day.

Which is a far cry from the optimal daily intake. Most studies looking at strontium for bone health used 340–680 mg of strontium per day to see benefits. That’s a huge difference!

So what can we do?

Well, we can top up our strontium levels with a natural strontium supplement.

Strontium comes in a variety of forms, but the most common supplemental form is strontium citrate, which is found in AlgaeCal’s Strontium Boost. Other natural forms include strontium carbonate, lactate, and gluconate.

In fact, after seeing an average bone density increase of 2% during the six-month study, the Strontium Boost and AlgaeCal Plus combination (known together as the Bone Builder Pack) was put to the test again for a seven-year study. Researchers discovered that the addition of strontium continued to have a positive impact on bone density gains. The postmenopausal participants gained an average of 7.3% bone density over seven years.

Calcium and strontium (the key minerals in the Bone Builder Pack) are both absorbed in the gut. So they compete with one another for absorption. So it’s important to take the supplements separately. By staggering your intake, you allow both supplements to be absorbed properly and effectively.

You should take strontium on an empty stomach. Ideally an hour before, or three hours after eating. Calcium, however, should be taken with a meal as food increases its absorption rates.

For a handy cheat sheet on AlgaeCal supplements, check out our downloadable PDF with information on when and how much to take.

How to Take Your AlgaeCal Supplements [Printable PDF]

Now that you know where to get strontium, take some time to learn why you should incorporate this multitasking mineral into your supplement routine. You can find all the information you need on our strontium benefits page.

And make sure to check out our main strontium page to learn about the history of strontium and even more about its many forms.

If you still have questions or concerns about incorporating strontium into your bone health routine, head over to our in-depth post where our resident Bone Health Expert Lara Pizzorno debunks skewed DXA scan results, fracture risks, and more.

Strontium Side Effects Are Overblown — Get the Facts