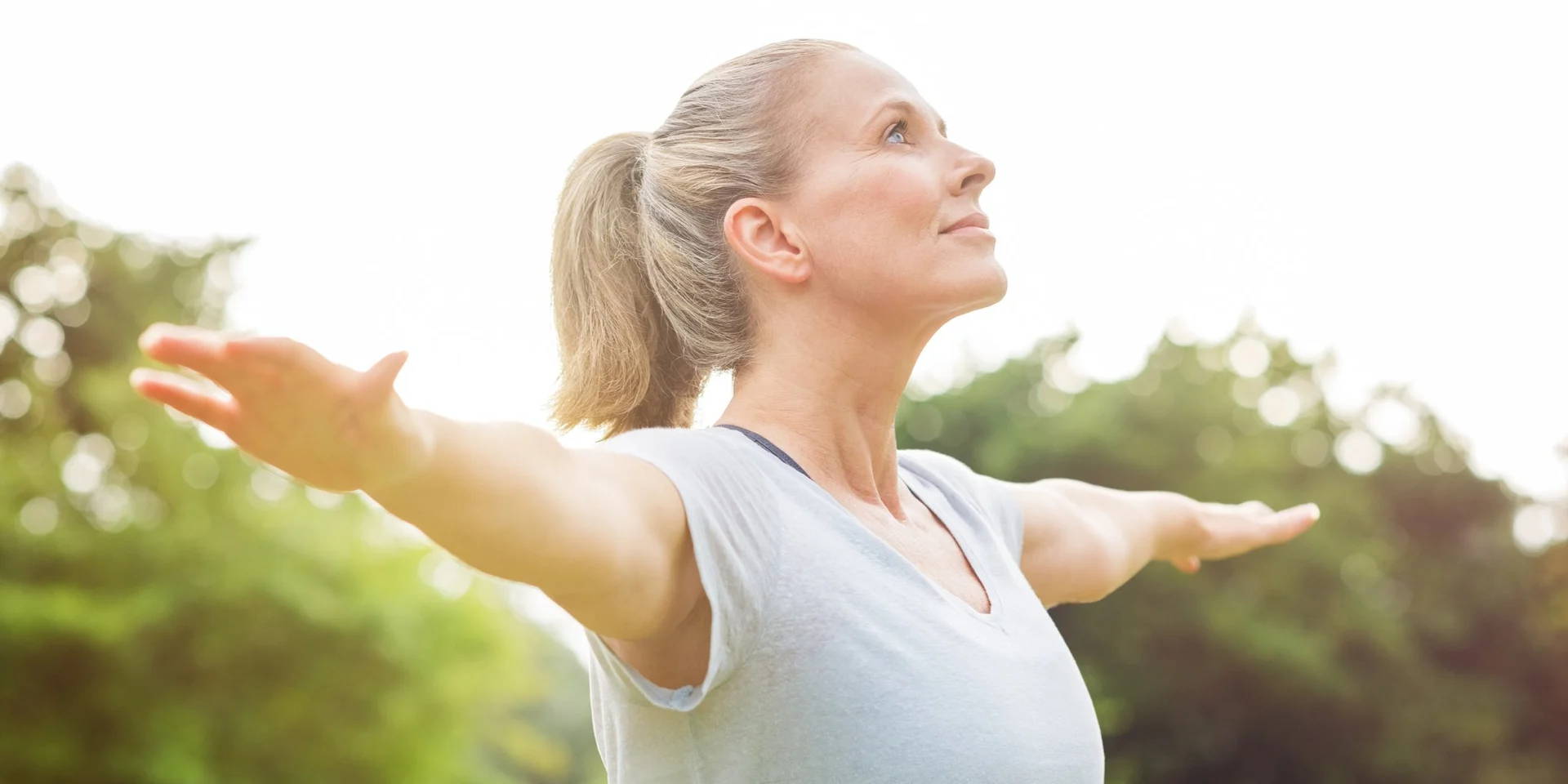 Did you know the second-most abundant element in the earth’s crust is silica? Over 90% of our earth’s crust is made of silica! (Bet none of your friends or family would guess that on trivia night!)

But silica is much more than an earth element: it’s also an essential trace mineral for your bone density. Though you may not have heard much about it…

First, let’s set the record straight on these two terms, as they’re often used interchangeably. But… there is a difference.

Chemically, silica is the oxide form of silicon. This means silica is silicon with an oxygen molecule attached to it via covalent bonding. Therefore, silica is often called silicon dioxide and then shortened to silicon.

In comparison, silicon is not a molecule, rather an atom. It rarely exists in its natural form, so you’ll almost always see it in its silica form.

Although there is no recommended daily intake for silica, research confirms it is essential for health, inside and out.

On the inside, silica’s one of the trace minerals your bones must have to improve their strength and density.

How important is silica to your bone health? Well, silica deficiency can cause deformities in peripheral bones and the skull; reduce cartilage (which you need for healthy joints); interrupt collagen production, and disrupt the mineral balance in your femur and vertebrae.

In other words, you can think of silica as the structural glue holding our bodies together.

And when it comes to our bones, silica has several uses. Most importantly, it reduces bone breakdown and stimulates new bone formation. (That’s a rare combination most nutrients don’t offer.)

Research shows that silica can:

Collagen is a protein that provides the framework of your bones, while calcium and other minerals fill in and strengthen that framework. This combination makes your bones both flexible and strong enough to withstand stress like falls.

Bone resorption is when osteoclasts break down the tissue in bone and release the minerals. This results in the transfer of calcium from your bone tissue into your blood. But we want those minerals to stay inside, not out!

You know how the technology hotbed in California is called Silicon Valley? Well, that’s because silicon is a key ingredient inside all that technology. Silicon provides electric charges so your phones, computers, and tablets run properly. And it does the same for your bones. In fact, your bone mineralization takes place in negatively charged areas in the bone. And yes, the negative charges come from silica crystals that react to physical stress on the bone.

Over the past 30 years, there has been extensive research on the role of dietary silicon.

In the Framingham Offspring Cohort Study, researchers noted at least 40 mg of daily silicon accounted for 10% higher bone mineral density than lower intakes around 14 mg of silicon per day. (This was especially true for the denser outer bone — called cortical bone — in both men and premenopausal women’s hips.)

Another silicon study found more of the same in postmenopausal women with osteoporosis. And this time, the spongy inner bone — known as trabecular bone — benefitted from silicon supplementation.

Study participants were divided into three groups: a control group; a group given an injection with 16.5 mg of silicon each week for four months; and a third group receiving an oral silicon supplement with 27.5 mg per week for three months. The women followed their normal diets, without supplemental calcium or vitamin D.

But Silica Benefits More Than Just Your Bones!

Silica is sometimes called the “beauty mineral” because it improves skin elasticity, nail growth, and hair.

We’ve had customers call in and tell us their nails and hair are growing faster and stronger after taking AlgaeCal Plus.

While AlgaeCal Plus hasn’t been studied for this specifically, our guess is that most people are deficient in some of the trace minerals like silica, vanadium, and manganese. And once they start getting adequate doses, they see improvements like this. 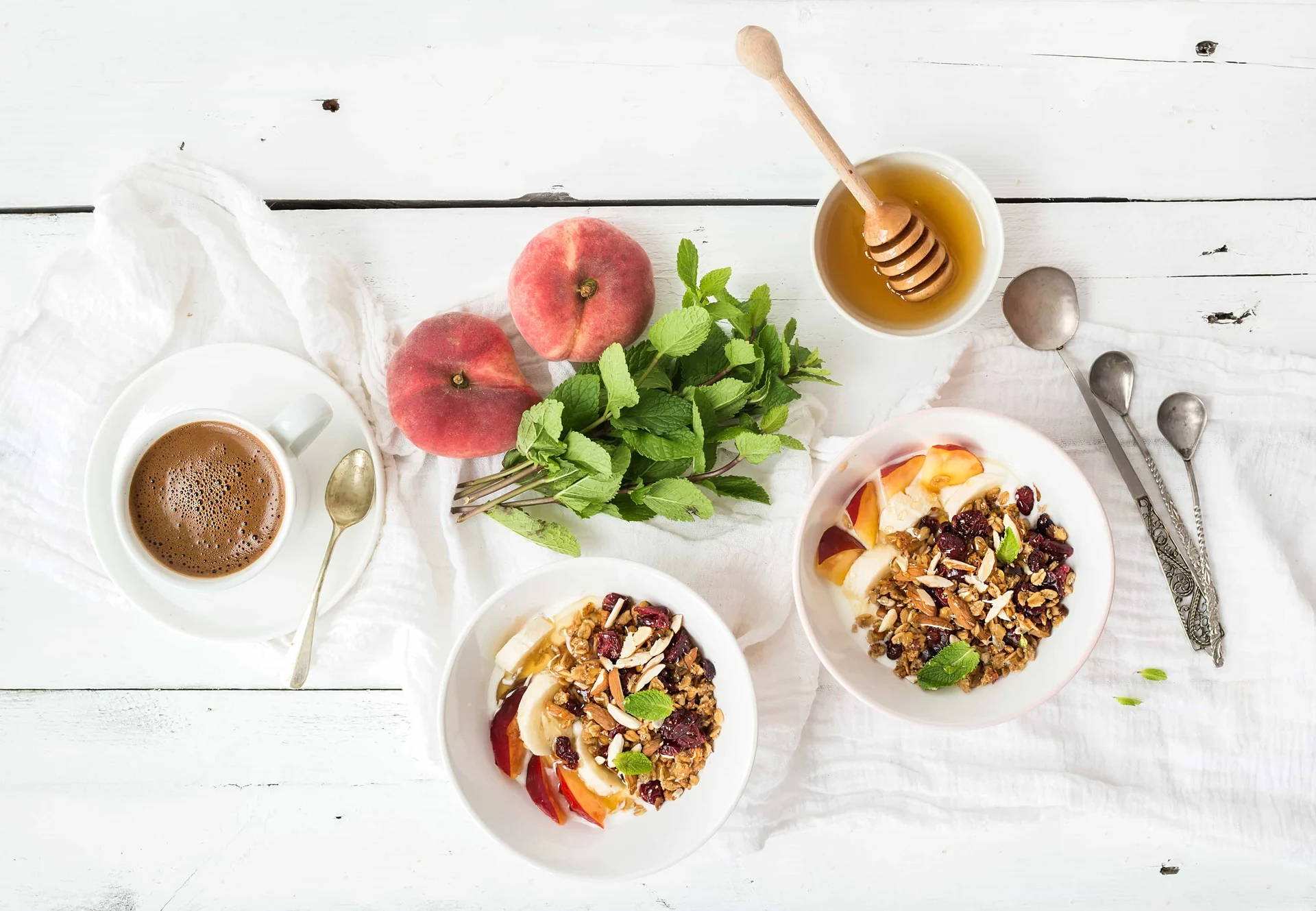 Unfortunately, trace minerals like silica are becoming rare in our modern-day diets. However, natural levels of silica tend to be much higher in plant-based foods than dairy or meat products. In fact, silica becomes part of a plant’s structural makeup which increases its strength and rigidity.

Now, here are some good plant and other sources of silica:

So look to unrefined whole grains, root vegetables, mussels, and even herbs like horsetail and nettle to help supplement your daily intake.

To ensure you get enough trace minerals, you can also take nutritional supplements. Fortunately, AlgaeCal Plus contains silica and the other 12 essential bone-building minerals in natural proportions to those inside healthy bone!

To learn more about the health benefits of trace minerals, click here