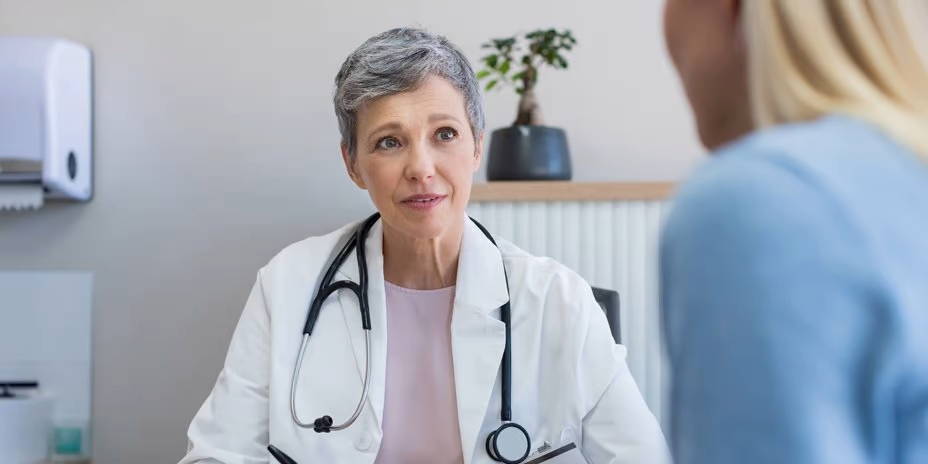 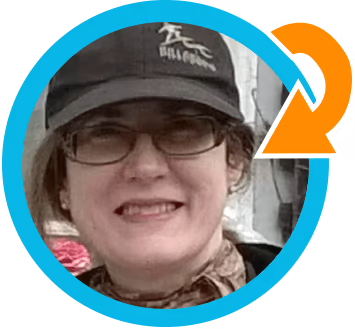 You’ve heard that calcium is the key mineral when it comes to building healthy bones and fighting osteoporosis, right?

Well, so did Susanne Winick of New York City.

That’s why she took a regular calcium supplement to safeguard her bones. So you can imagine how shocking it was for Susanne when her DEXA scan showed that she had developed osteoporosis by her early fifties.

But that doesn’t mean that calcium is a bone-building fraud.

It’s just as important as you’ve heard, but there’s one vital thing to know about calcium that nobody seems to talk about.

Susanne found out about it, and it’s turned her bone health around.

Calcium is a Team Player

Calcium is the most abundant mineral in your body. And arguably the most important.

It’s an essential mineral, which means that your body can’t make it on its own. So you have to supply your body the calcium it needs through your diet.

But here’s that vital thing you need to know – calcium is a team player.

Without the presence of several other nutrients, you could supply your body with as much calcium as possible and still end up with osteoporosis. As Susanne found out.

Two vitamins, in particular, are vital for calcium to carry out its jobs properly: 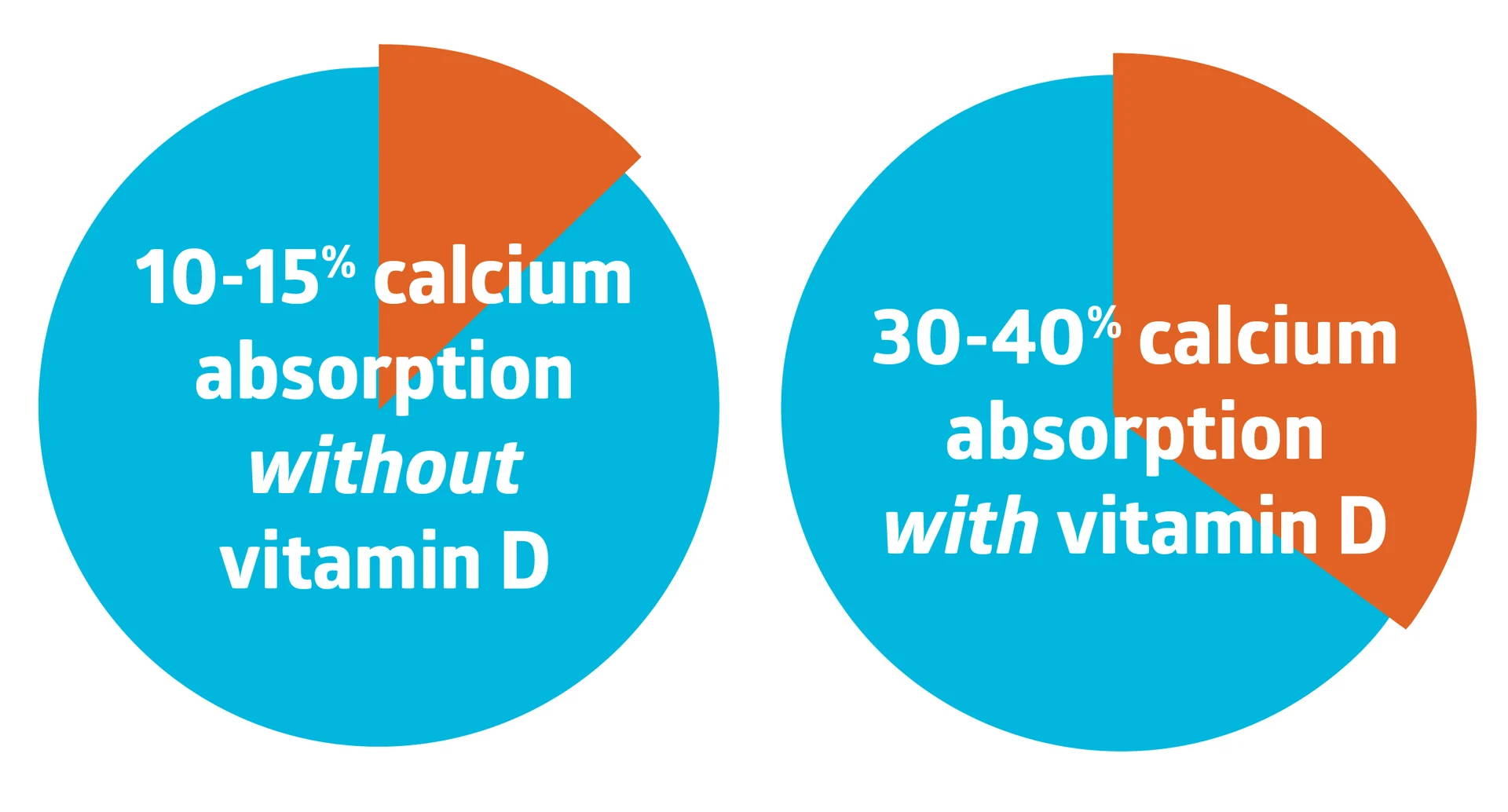 So now you know about the two vitamins that calcium needs to do its jobs. But how exactly is calcium related to bone health and osteoporosis?

What is the Link Between Calcium and Osteoporosis?

99% of your body’s calcium is housed in your bones.

The other 1% is working in your bloodstream or inside your cells. The calcium here is carrying out other vital internal processes (we’ll summarise these towards the bottom of the page).

Your body watches over these processes closely. And it prioritizes them over the density of your bones. Of course, bone health is important. But the way that your body sees it is that the most immediate threat of death must be dealt with first. Bone loss is a serious issue, but it won’t kill you straight away. If your heart stops contracting, on the other hand, you won’t last very long.

So if you’re not supplying your body with enough calcium to maintain your bones AND keep your internal processes in check, it will take calcium from your bones to meet the needs of the latter.

If this cycle of calcium borrowing continues for too long, your bones will lose density and become weaker. This will eventually result in osteoporosis and an increased risk of fracture.

To further emphasize the importance of calcium, it’s important to understand its role in the bone remodeling process. 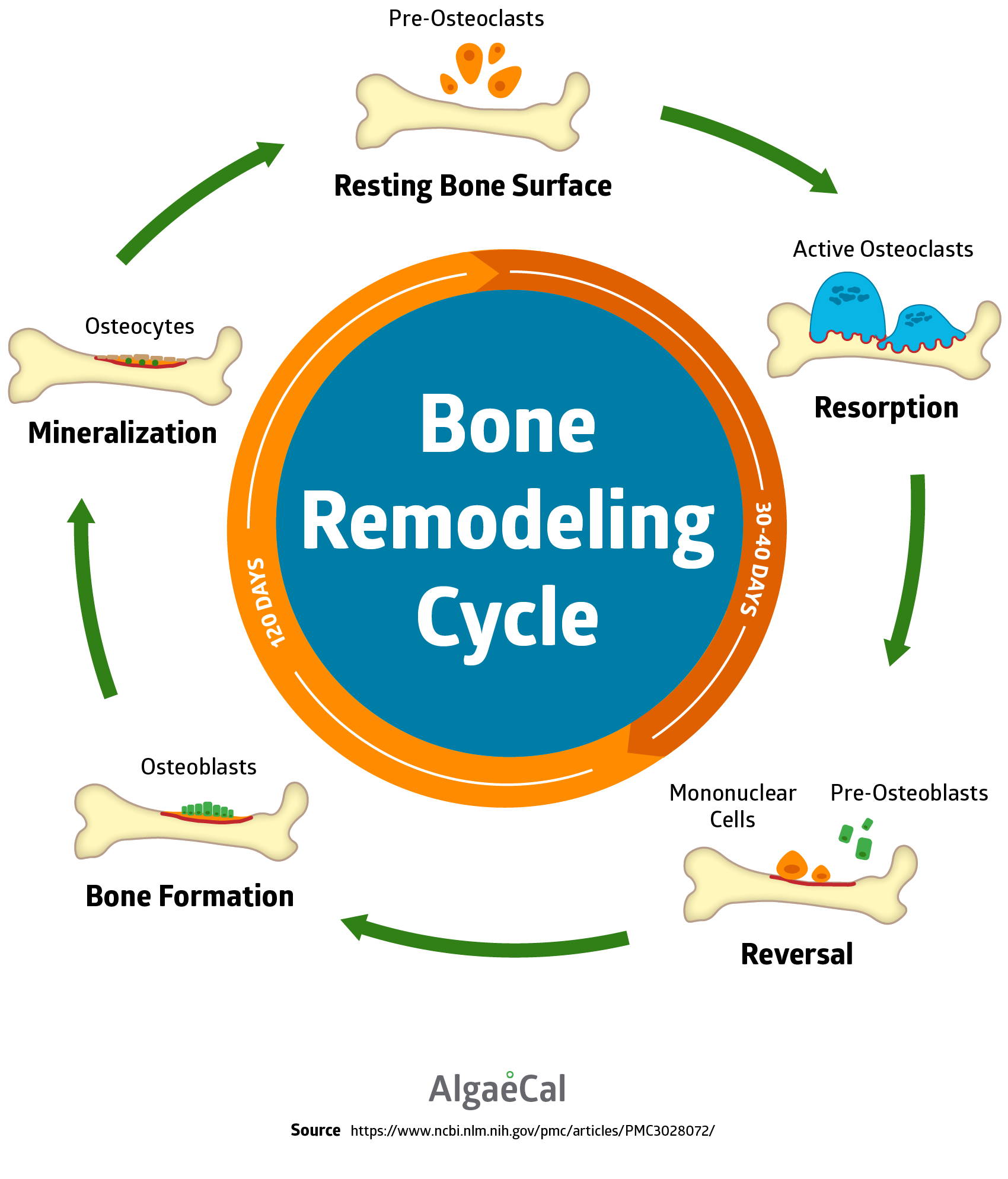 As we age, this bone remodeling process becomes unbalanced and more bone is broken down than is formed. Especially in postmenopausal women. The result is a net loss in bone density of 1% a year on average, which will lead to osteoporosis if nothing is done to stop the decline.

Common Misconceptions About Calcium and The Calcium Paradox

So calcium is evidently a cornerstone in bone health. But there’s a lot of misinformation out there about the safety of consuming it.

There are myths, rumors, and even medical studies that claim calcium supplementation can lead to an increased risk of heart attack and stroke. And even increased rates of osteoporosis. These misconceptions have led to the negative use of the term ‘The Calcium Paradox.’

It’s hard to know what to believe, and obviously, you want to be 100% sure when it comes to your health. So let’s set the record straight.

In recent history, the term ‘The Calcium Paradox’ referred to a seemingly strange finding in countries with high calcium intake like Finland and Sweden. These countries have some of the highest consumption rates of calcium per capita. But they also have higher rates of osteoporosis than average.

These findings fuelled international concern due to the subsequent media attention and sensationalized headlines published by news outlets.

But the important thing to note about both of these examples is that they fail to address the role of vitamins D and K2 in how the body uses calcium. In other words, the study subjects consumed high calcium, but without those other key nutrients, the calcium couldn’t do its job.

So, let’s take another look at the findings in Sweden and Finland. The higher than average rate of osteoporosis can be explained by a deficiency of vitamin D and/or vitamin K2. Not by the fact that there is a higher consumption of calcium. Remember, you can consume as much calcium as you want, but without vitamin D you can only absorb 10-15% of it.

The same can be said of Bolland’s paper. By failing to take the role of vitamin D and vitamin K2 in the way calcium is utilized into account, the ‘findings’ are wildly misleading. In fact, the claims that calcium increases the risk of heart attack and stroke have since been refuted.

The one useful takeaway from Bolland’s poorly conceived paper is that it reinforces that calcium is a team player.

Without vitamin K2 directing the calcium to where it’s needed, it will be deposited in your blood vessels, causing them to harden or calcify. And that will increase your risk for a heart attack or stroke.

The reality is that the paradox surrounding calcium doesn’t exist. Not in a negative way at least. Our resident Bone Health Expert, Lara Pizzorno, believes that ‘The Calcium Paradox‘ should actually refer to calcium’s ability to help the body burn more fat, excrete more fat, and feel fuller for longer. You can read more about it on our dedicated calcium and weight loss page.

And that’s just the tip of the iceberg. Your body needs calcium for several vital internal processes too:

Clotting requires calcium and vitamin K. If you don’t have adequate amounts of both, it will take longer for your blood to clot, which could lead to fatal consequences from something as minor as a cut or scrape!

Sending messages through the nervous system
During the process of sending nervous signals, ‘calcium gates’ open, allowing calcium ions to enter a cell. When this happens, a neurotransmitter (a chemical messenger) is released and passed from one cell to the next. In other words, calcium plays a crucial role in your nervous system through cell signaling!

Contracting muscles (including the most important muscle of all – the heart!)

When the brain signals a muscle to contract, calcium binds with a protein in the muscle called troponin. This binding initiates a chain reaction which results in the muscle contracting. 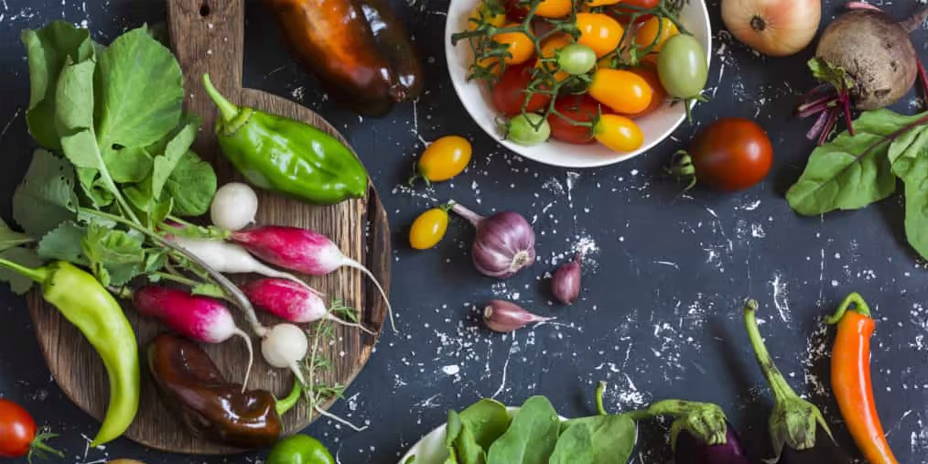 How to Get Enough Calcium

The National Institutes of Health recommends that women over age 50 consume 1,200 mg of calcium a day, while men over age 50 should be getting 1,000 mg to promote healthy bones. Check out our dedicated page for a list of the most calcium-rich foods to add to your diet.

But while diet is key, it isn’t the only factor to take into account when thinking about osteoporosis prevention and treatment. Regular weight-bearing exercise and the avoidance of smoking and excess alcohol are important too. You can find a list of influencers that affect osteoporosis on our ‘Leading Causes & Influencers That Affect Osteoporosis’ page.

Now, consuming enough calcium through your diet alone can be a struggle. So calcium supplements are a great way to ensure you’re reaching the guideline amounts. But it’s important to choose the right one.

Some of those calcium supplements may contain vitamin D OR vitamin K2 along with calcium. But few provide ALL three. And only one provides all three along with the 12 other essential minerals your bones need to prevent bone loss and increase bone density.

The Best Calcium Supplement For Osteoporosis

So it makes sense to take a calcium supplement that contains them all. A supplement like AlgaeCal Plus.

What’s more, the calcium in AlgaeCal is plant-based. It’s harvested from a unique strain of marine algae, Lithothamnion superpositum, which is found off the coast of South America. That means that it’s far easier for your body to digest than traditional calcium supplements, which use rock-based calcium.

Susanne Winick stopped taking the calcium supplement that had let her down. She replaced it with AlgaeCal Plus and Strontium Boost.

You can watch Susanne’s story below. And now that you know about the teamwork of calcium, vitamin D, and vitamin K2, you can start your own journey to better bone health.