Recently we asked Lara if she would help provide a series of short, ongoing videos to help you (our customers and readers) stay up to date on the latest facts and science related to bone health and overcoming osteoporosis naturally.

In this latest video, Lara discusses the important role that vitamin K1 has inflammation. Watch the video below (or read the transcript provided) and let us know what you think in the comments. 🙂

Hello, my name’s Lara Pizzorno. I’m the author of “Your Bones” and I’d like to share with you some information that I will help you to have healthier bones. In this video I’d like to talk with you about Vitamin K1 and specifically on its anti-inflammatory actions which help prevent not only osteoporosis but Type II diabetes and obesity as well. 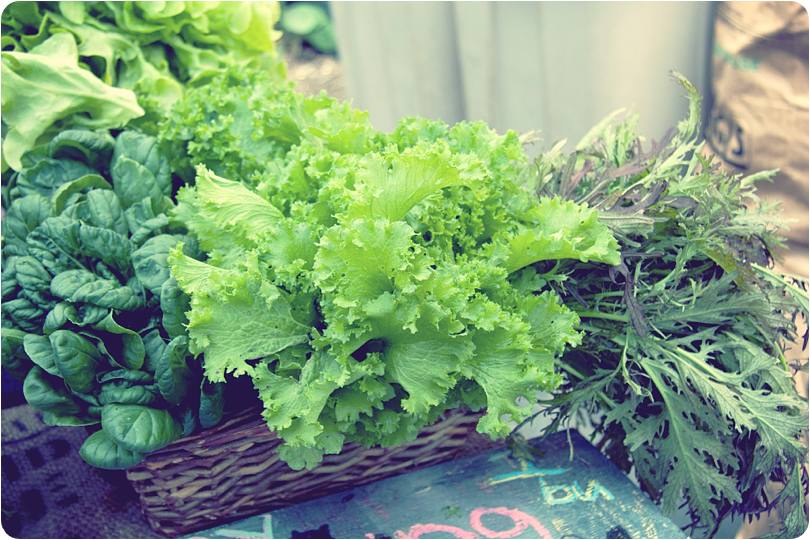 er levels of the inflammatory biomarkers that are associated, not just with osteoporosis, but also with Type II diabetes and obesity.

And this has been confirmed in large studies conducted both in the U.S. and in Europe. In one of the large studies conducted in the U.S. data on participants was taken from the Framingham Offspring study. You may have heard other mentions of the Framingham study. Well, it started out way back in 1948 as a study of heart disease risk factors in 5,209 adult subjects who were living in the small town of Framingham, Massachusetts.

Now it’s on its third generation of participants, so it’s now called the Framingham Offspring Study, and data has been collected on lots of potential contributing factors to heart disease, one of which is insufficient Vitamin K intake. Researchers looked at data collected from 1997 through 2001 on 1,381 people whose average age was 59 years. Fifty-two percent of them were women, and 48% were men.

The researchers measured blood levels of Vitamin K1, and they also had participants fill out dietary questionnaires so they could estimate how much Vitamin K1 they were getting from their diet.

What did they find?

The amount of K1 circulating in the blood and the amount being consumed in the diet was inversely associated with the circulating inflammatory markers, both as a group and with several key inflammatory biomarkers that really caused problems for people.

The more K1 in the bloodstream, the less inflammation in the body.

Research showing K1’s anti-inflammatory actions has also been conducted in Europe, specifically in Spain, as part of a very large ongoing study called The Predimed Study. This research, as some of the findings were published in 2013, followed 510 elderly participants for one year. In this report they looked at what these 510 older men and women were eating. And older, by the way, means over age 65. So I qualify and you may as well.

So they looked at what these 510 older men and women were eating, and then they figured out how much Vitamin K1 or phylloquinone, they were getting from their food. And then they ran blood tests to see what their levels of inflammatory cytokines which are signaling molecules that promote inflammation and other risk factors for diabetes and cardiovascular disease were.

What did the researchers find?

Those whose diets provided the most Vitamin K1 had much lower levels of a number of risk factors, including ghrelin, which is also called the hunger hormone because it increases appetite and makes us eat more, interleukin 6, and tumor necrosis factor which are cytokines that increase inflammation. They also found cystatin which is an enzyme that promotes the production of immune cells was higher in people who had less K1 circulating in their blood. Cystatin specifically activates B cells, and these are immune cells that are pre-programmed to deal with already recognized threats.

So the fact that cystatin was elevated in people with low levels of Vitamin K1 means that their bodies were on high alert and ready to be inflamed. After seeing the significant drops in levels of numerous pro-inflammatory biomarkers in the older folks whose diets provided the most K1 in the study, the researchers suggested that K1 should provide significant protection against chronic inflammatory diseases. And I want to emphasize for you here that chronic inflammatory diseases include not just diabetes, not just cardiovascular disease, but osteoporosis as well.

The same group of Predimed researchers then went on to show in 2014 when they published another paper that analyzed data from 7,216 participants in the Predimed Study on who were found an average of 4.8 years. So the data that they collected on these people clearly showed that the dietary intake of K1 was inversely associated with mortality risk, which translated into English means:

the more K1 that your diet provides, the lower your risk of death from all causes.

So how much K1 do you need and where do you get it? Do you need to take a supplement for Vitamin K1? That’s what we’ll talk about in our next video. Thanks for tuning in, and I hope this one was helpful for you. 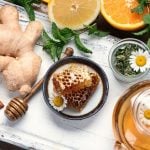