The BMJ (British Medical Journal) is one of the oldest and most respected medical journals in the world.

That’s why one of their latest articles caught my attention. It’s about osteoporosis drugs neither being cost effective nor viable – and is something I thought you should read:

“Overdiagnosis of bone fragility in the quest to prevent hip fracture.”

It’s well written, unbiased and backed by the years of research they have gone through themselves.

It’s worth the read, but it’s quite long, so if you want the summary, here it is below!

Osteoporosis Drugs Are Neither Viable Nor Cost Effective, Experts Say

It is estimated that about 1.5 million fractures occur every year, worldwide.

And this number is expected to increase with the growing elderly population.

Science daily explains that, “before the late 1980’s, osteoporosis was diagnosed after a bone fracture. But in 1994, a new definition — based on low bone mineral density — was introduced to identify people at increased fracture risk who were likely to benefit from bone building drugs.”

With this new definition, there came increased awareness of low bone density and more options, such as drug treatments.

Are Drug Treatments the Only Option for Fracture Prevention? 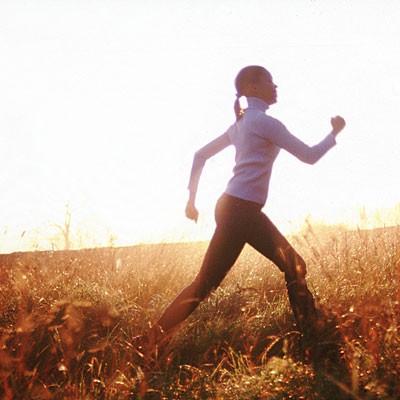 But with such a focus on drug treatments, BMJ says that other feasible options were severely overlooked, such as physical activity and nutrition/diet.

Physical activity, in particular, is important because it is said that most hip fractures have little to do with osteoporosis and more to do with the fall.

So physical activity in the form of weight-bearing exercises can not only improve your bone strength, but also your balance as well, which will reduce falls.

In addition to overlooking physical activity, BMJ says that the evidence of the cost-effectiveness of drug treatments is also lacking to begin with.

It is no secret that the use of certain anti-resorptive bone drugs can lead to severe side effects such as nausea, vomiting and heartburn to name a few. In fact, BMJ states that these side effects lead to 20% of patients discontinuing treatment altogether.

In addition, these drugs are also associated with atypical fractures and osteonecrosis of the jaw. One study revealed that a woman’s risk of an atypical thigh bone fracture is 100x higher when using these drugs for up to four years, compared to not ever using these drugs.

With all of that in mind, evidence on cost-effectiveness of pharmacological fracture prevention is completely lacking says BMJ.

In conclusion, the BMJ says it best by stating the substantive approaches to preventing hip fractures have not changed much in nearly 25 years: stop smoking, be active, and eat well.

While there’s of course more to your bone health than that, as everyone and every situation is different. We agree that this is at the very least, the basics.

For more information on how you can make sure you are eating well and getting all the bone-building vitamins and minerals click here.

For the full BMJ article and its findings, click here. 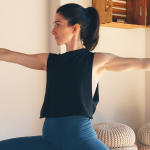 The Ultimate Guide to Yoga for Osteoporosis (+ 3 Free Classes!)

Two exciting studies show yoga (12 poses in particular!) may be the ideal exercise to strengthen bones. Discover videos of these 12 poses and more here!
read more > 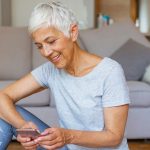 Even if you’re stuck at home, you can still get moving and keep up your bone health! Try this simple 30-minute workout — no equipment necessary.
read more >

Get a Printout of These Exercises Here