Algae calcium is plant-based, algae-derived calcium. Unlike traditional rock calciums like calcium carbonate or calcium citrate, algae calcium is a body-friendly form of calcium and comes naturally chock-full of more than a dozen trace minerals.

Known as Algas calcareas, algae calcium comes from red ocean algae. Typically, red algae are found in tropical marine areas like reefs or even attached to other algae. Despite its name, red algae can come in a variety of different colors. The particular species used by AlgaeCal — Lithothamnion superpositum — is often a reddy-purple color and found in the waters off South America.

Red algae are more complex than most other algae, both at a cellular and structural level.

What makes Algas calcareas so unique is that it mimics the mineral composition in human bones, both in quantity and variety.

It’s also incredibly usable by the human body because it’s plant-based. The algae predigests the calcium and minerals found in Algas calcareas, so your body has to do a lot less work to break down and absorb all the goodness. 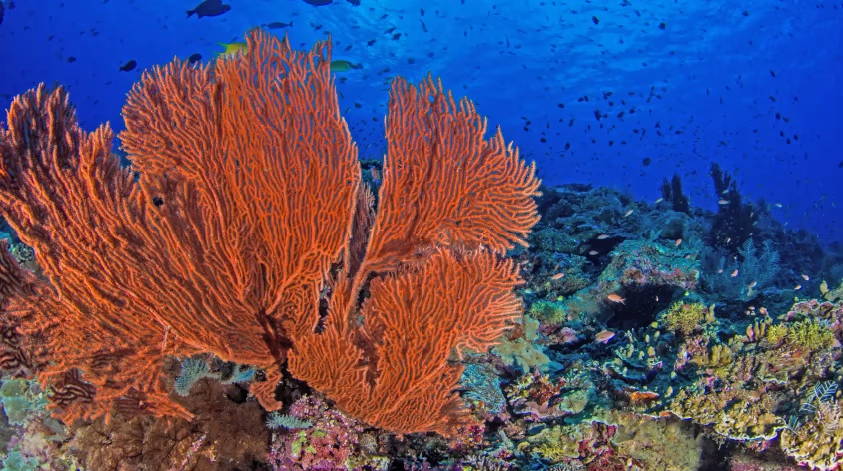 Why is Algae Calcium different?

For decades, rock calcium has been the go-to supplement for seniors looking to stave off the effects of bone loss. What the majority of people taking calcium supplements don’t know is that traditional calcium carbonate and calcium citrate supplements are derived from rock. Limestone and marble, to be specific.

But because humans aren’t houses, limestone and marble don’t make great renovation supplies when it comes to building better bones.

People over the age of 40 lose on average 1% of their bone mineral density each year. Regular use of rock calcium has been shown to reduce that bone loss to 0.5% annually, which to be fair, is better than nothing.

But compared to algae calcium — which not only stops annual bone loss but actually helps build new bone — there’s really no competition.

Because algae calcium comes naturally partnered with magnesium and other trace minerals, it’s readily absorbed into the body. Think of it like a bed-in-a-bag; the pillow shams and bed skirt are already packaged up with the duvet, so you don’t need to hunt around at other stores to complete the set. The algae act as the bag, while calcium and trace minerals are crammed inside like the blanket and pillow covers.

Algae calcium really is a one-stop shop for all your bone-building needs.

Where can I learn more?

We’re just scratching the surface, so we’ve included some links for you to dive deeper into all things algae calcium: