Thousands of people have completely changed their lives and rediscovered their independence by trying AlgaeCal’s natural, clinically supported products. Products like AlgaeCal Plus and Strontium Boost — the bone-building duo that’s guaranteed to increase your bone density — and Triple Power Omega 3 Fish Oil — the best-tasting way to help ease the inflammation that accelerates bone loss.

If you’re considering trying AlgaeCal products, take the time to watch or read these reviews from AlgaeCal customers. The women and men you’re about to see are among many who’ve increased their bone density and are actively enjoying life again. And they want to share their success! 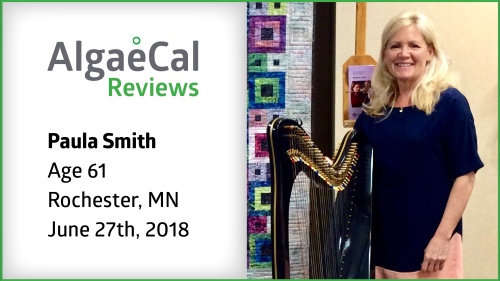 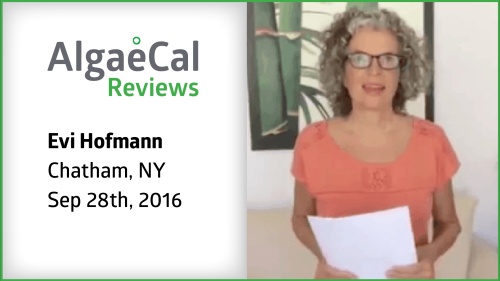 “A year later, I just feel great. I feel stronger. I have more energy, and I just feel so fortunate that I came across AlgaeCal.” 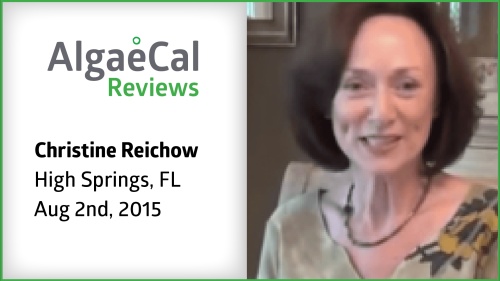 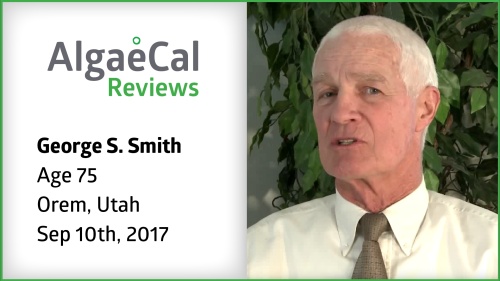 George’s Bone Density Increased by 9% in Less Than a Year! 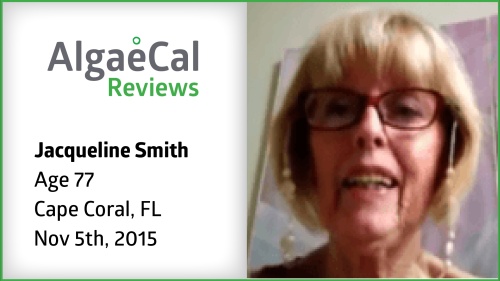 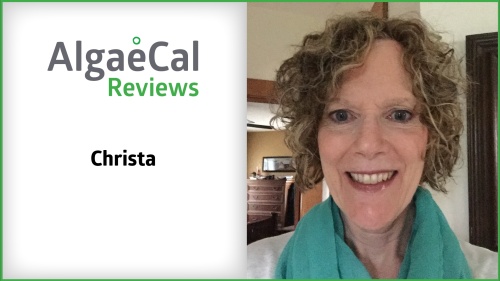 Christa Increased the Bone Density in Her Spine by 17.8%! 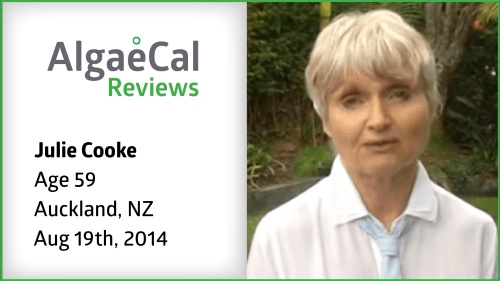 Julie Increased 9% In Her Lumbar Spine And 5.1% In Her Right Hip…In Just 1 Year! 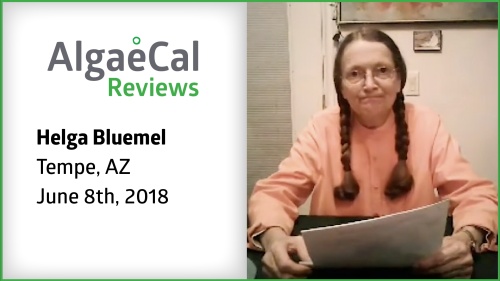 After Years of Continuous Bone Loss, Helga Finally Found Something That Worked 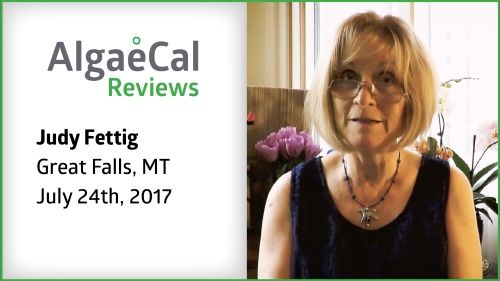 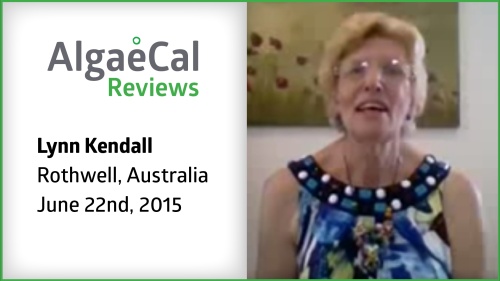 “The Doctor Was Surprised — and Said There Was Such an Improvement!”