A new study by a team of international scientists has discovered that your skeleton is not simply an inert calcified structure, but plays a crucial role in controlling weight gain, energy balance, and sugar metabolism. (1) These findings indicate that all along your bones have been a card carrying member of the endocrine system – information that could lead to new ways to treat and prevent type 2 diabetes. As well, it greatly adds to our understanding of metabolism, and your skeleton’s increased importance.

The study published in the journal Cell used laboratory mice and was conducted by researchers in the U.S., Korea, France, the U.K., and Canada.

“The discovery that our bones are responsible for regulating blood sugar in ways that were not known before completely changes our understanding of the function of the skeleton and uncovers a crucial aspect of energy metabolism.”

The researchers had a suspicion that bone might be involved in metabolism because of leptin, a hormone released by fat cells, plays a key role in bone formation. So they started to look for other molecules hoping to find ones communicating between the endocrine system and bone forming cells. 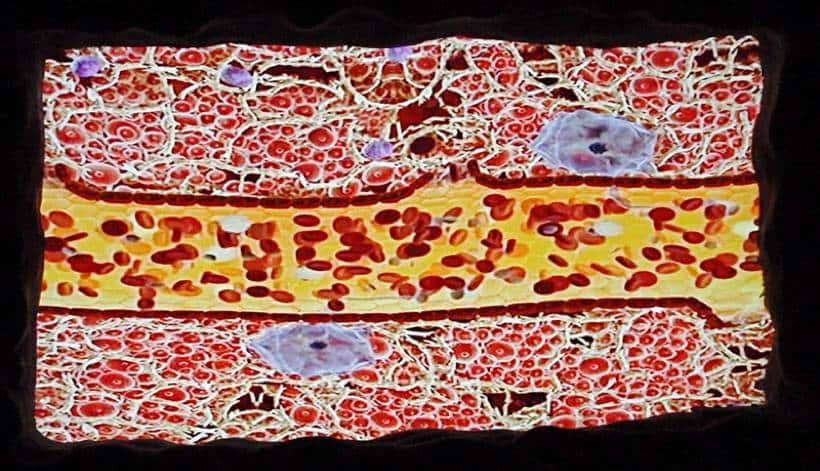 In the mice, they found previously unknown metabolic processes whereby osteocalcin (a hormone that regulates mineralization and is released into bone forming cells called osteoblasts) also regulates the deposition of fat and glucose (blood sugar).

The scientists were able to prevent the development of type 2 diabetes and obesity in the laboratory mice by increasing osteocalcin!

When the scientists analyzed mice that lacked osteocalcin, they found they had type 2 diabetes, more fat deposits, less adiponectin expression (the protein that helps regulate fat deposits), less insulin, and a much lower count of beta cells in the pancreas than mice with osteocalcin.

As well the research team was surprised to find that our skeletons send signals that control endocrine processes in the pancreas.

The research is groundbreaking because osteocalcin was thought to be only involved in bone building. But now we know it plays a second pivotal role in the endocrine system by increasing sensitivity to insulin and increasing secretion of insulin. It raises production of pancreatic beta cells that make insulin and reduces fat by intermingling with fat cells.

“By revealing that the skeleton exerts an endocrine regulation of sugar homeostasis, this study expands the biological importance of this organ and our understanding of energy metabolism.” 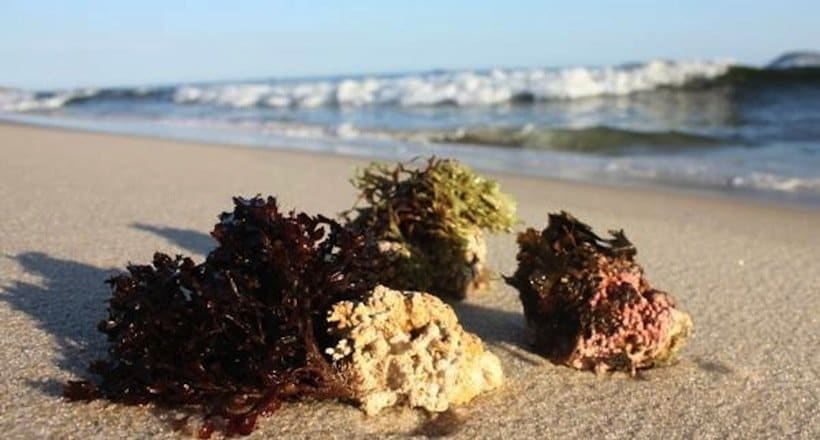 Strontium, a mineral that is # 38 on the periodic table is being used for its effectiveness against bone loss as it increases the production of osteoblast cells, without increasing osteoclast cells that tear down bone. (2)

Certain marine algaes that are high in calcium, magnesium and a range of trace minerals also have been shown to increase osteoblast production. (3)

Further research is needed to fully understand the link between your bone health, osteocalcin, blood sugar, type 2 diabetes and obesity in humans. At present it appears that stimulating osteoblast growth is correlated with reducing unwanted weight gain.

Do you have a passion for health and wellness? Are you one of the hundreds of thousands of students across North America struggling to afford tuition, school supplies, and books? Then, we encourage…
read more >