Normal serum sodium levels are between approximately 135 and 145 mEq/liter (135 – 145 mmol/L). Hyponatremia is a serum sodium level of less than 135 mEq/L. Sodium loss can lead to a state of low blood volume, which triggers the release of anti-diuretic hormone, which leads to water retention and dilution of the blood resulting in a low sodium concentration.

Too little sodium in the diet is rarely the key cause of hyponatremia, but avoiding salt entirely may contribute. 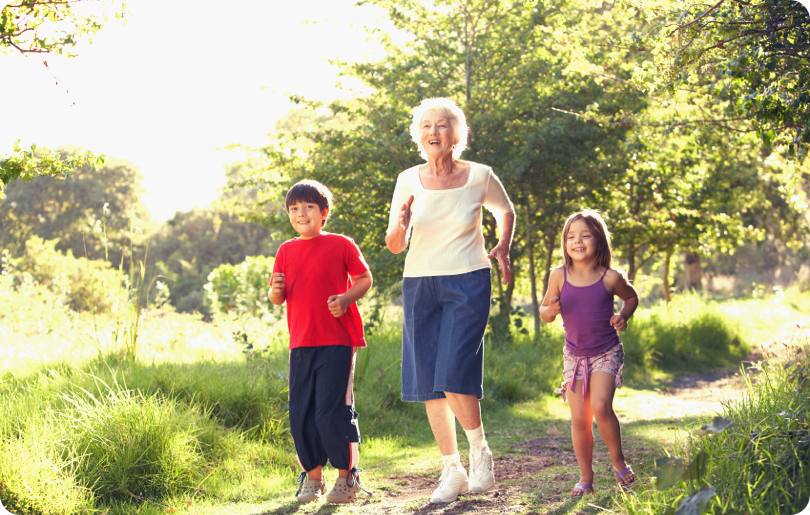 Sweat contains electrolytes, which include not just magnesium, potassium and calcium, but also sodium. Whatever makes you sweat – be it salsa or swing dancing, Zumba or a BodyPump class (my favorites), a hike or a couple of hours working outside in your garden – will make you need to replace the electrolytes you’ve sweated out. Another good reason to be sure you are taking your 2 capsules of AlgaeCal Plusin the morning and again at night to ensure your calcium and magnesium needs are being met. If you’re working up a sweat most days – a great way to build healthy bones – then your chances of being chronically hyponatremic are not insignificant. Exercise-associated hyponatremia is common in marathon runners and participants of other endurance events. 13% of the athletes who finished the 2002 Boston Marathon were in a hyponatremic state, that is, the salt levels in their blood had fallen below 135 – 145 mmol/L levels. ²

Many conditions including kidney and liver disease, are associated with a low sodium concentration in the blood.

Hyponatremia can be caused by: