“Let thy food be thy medicine” – Hippocrates 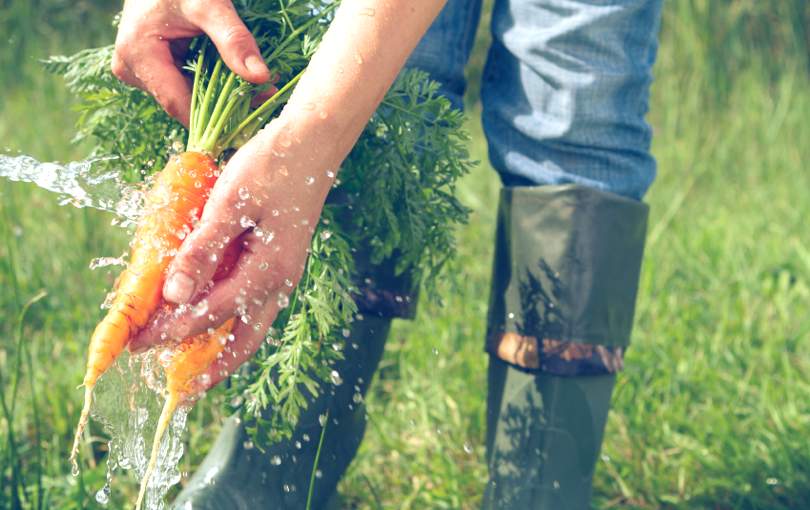 “The medical and psychiatric community is rediscovering the many connections between food and mental illness after more than a half century of depending primarily on prescription drugs for relief,” says Dr. Bonnie Kaplan, a professor at the University of Calgary.

“From around 1950 or so, there was an explosion of research on medications,” she says. “Big pharma took over the treatment of psychiatric illnesses, and we lost centuries of knowledge.”

Fortunately, what we lost is starting to re-emerge as recent academic research has begun highlighting the powerful effect that food can have on health.

For instance, the Mediterranean diet consists mostly of vegetables, fruits, nuts, and plenty of olive oil and has been linked with better brain function. It’s nice to know that the Mediterranean diet can lead to better mental health, but what is even more exciting, is that this is not the only diet that has shown to have these powerful effects!

In a 2011 analysis conducted by Michael Berk, a professor of psychiatry at the Deakin University School of Medicine in Australia, he studied a group of more than 5,000 Norwegians with his collaborators and found lower rates of depression, anxiety, and bipolar disorder. These Norwegians consumed a traditional diet of meat and vegetables – nothing like the Mediterranean diet, yet they still reaped the benefits.

Taking into account the recent academic research as well as history of diet, it seems evident that traditional diets, the ones that our parents and grandparents followed, are ones that have been recognized as lowering the risk of mental health issues, according to Berk.

Why might this be? Well, both of these diets do not follow a modern diet filled with processed and fast foods. The takeaway is clear: by eliminating these foods and eating a diet that is traditional to our ancestors is the way to go. Going back to our roots and following simple diets rich in whole foods and cutting out processed foods is key to leading a healthier life both physically, and in this case, mentally.

While medical health care will always be necessary, Dr. Kaplan’s dream is that one day we will restore the balance between medical and nutritional mental health care.

“In my ideal world, diet and nutrition is the primary treatment,” she says. “And medication is used as supplements.”