Have you been taking your Triple Power Omega 3 Fish Oil?

If so, I’ve got some great news!

Not only are you combatting inflammation and supporting your bone health – but a new study shows your brain is better off, too.

A meta-analysis published less than a week ago in The American Journal of Clinical Nutrition, included a whopping 181,580 participants. Results showed that just 1-serving of dietary fish per week was associated with a lower risk of dementia and Alzheimer’s. I’ll get into the specific numbers in just a minute, but before I do…

Fish oil and omega 3 fatty acids have been associated with a lowered risk of cognitive decline for many years. But this new study reaffirms the benefits of fish oil for brain health.

If you aren’t sure how many people are affected, here are the numbers:¹ 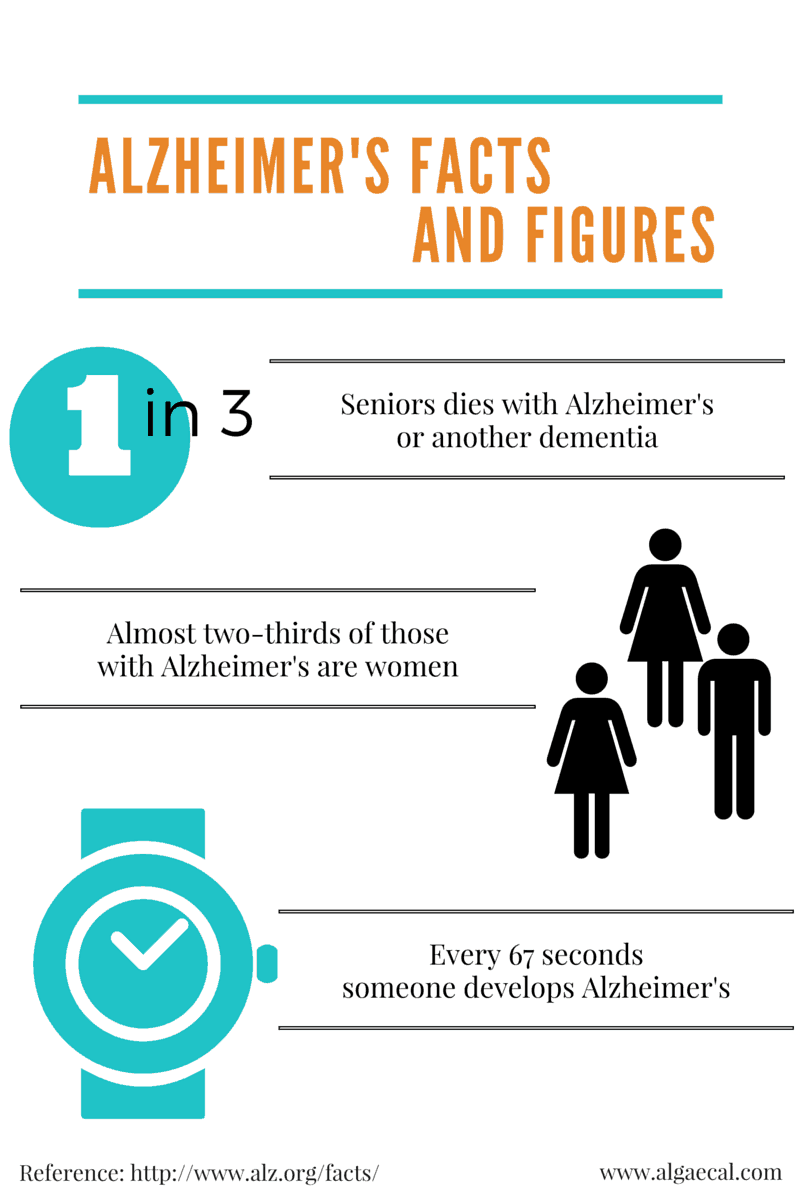 I’m not trying to scare you. I’m just trying to give you an idea of the reality as you and I age so we can protect ourselves. If you knew that taking your fish oil would help reduce your risk, wouldn’t you?

How to Get Enough to Reap The Benefits

This latest study shows that eating just 1-serving of dietary fish per week was associated with a 5% lower risk of dementia and 7% lower risk of Alzheimer’s disease. ² That’s pretty promising.

But to significantly lower your risk, you’ll need more. And the study results showed this.

A daily dose of 800 mg of PUFA’s (omega 3 polyunsaturated fatty acids in the form of ALA, EPA and DHA) was associated with a 29% lower risk for mild cognitive impairment and a 10% lower risk for Parkinson’s disease! 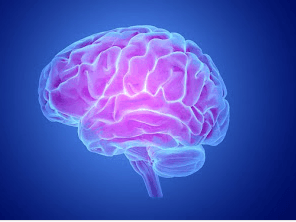 So what does getting enough look like? To put it in perspective, it would be like taking 6 to 8 capsules of the typical big box store fish oil. Or it would mean eating cold water, fatty fish twice a day, everyday!

But there’s an easier way. Triple Power Omega 3 Fish Oil provides 1,480 mg of Omega 3’s in just one tablespoon making it the optimal beneficial dose. 450 mg of that is DHA, which specifically helps to protects your brain.

It also includes two of the most potent antioxidants on the planet: turmeric curcumin and astaxanthin, which protects you (and the fish oil) from free radical damage and oxidation. And it’s triple guaranteed! To be the best tasting fish oil you’ve ever tried, to be fresh and burp free, and to improve your omega 3 blood test levels in just 90 days. Learn more now.