AlgaeCal’s COO, Vivian, had been to every doctor under the sun to figure out why her stomach was upset every evening without fail. It didn’t matter what she ate or if she ate at all, around 7 pm the burps would start and sometimes continue all night affecting her sleep and every other aspect of her health.

Ultimately a super smart naturopath traced it to a thyroid problem, but the only remedy that brought instant, visible relief was turmeric. When she took turmeric powder the symptoms subsided and when she forgot, they came right back.

Today after a whole series of healthy life changes she is much healthier, but turmeric can be credited at least for symptom relief – and probably it played a role in healing too.

Turmeric has been used for centuries mostly in Asia and India as a condiment, healing remedy and even as a textile dye.

But it has now been gaining popularity in the West mainly for its beneficial healing properties.

So here’s the rundown…

What is Turmeric and Why is it Beneficial?

Turmeric is a root and comes from the longa plant, which has a tough darker brown skin. But when you cut the root in half, the inside is a deep yellow-orange. 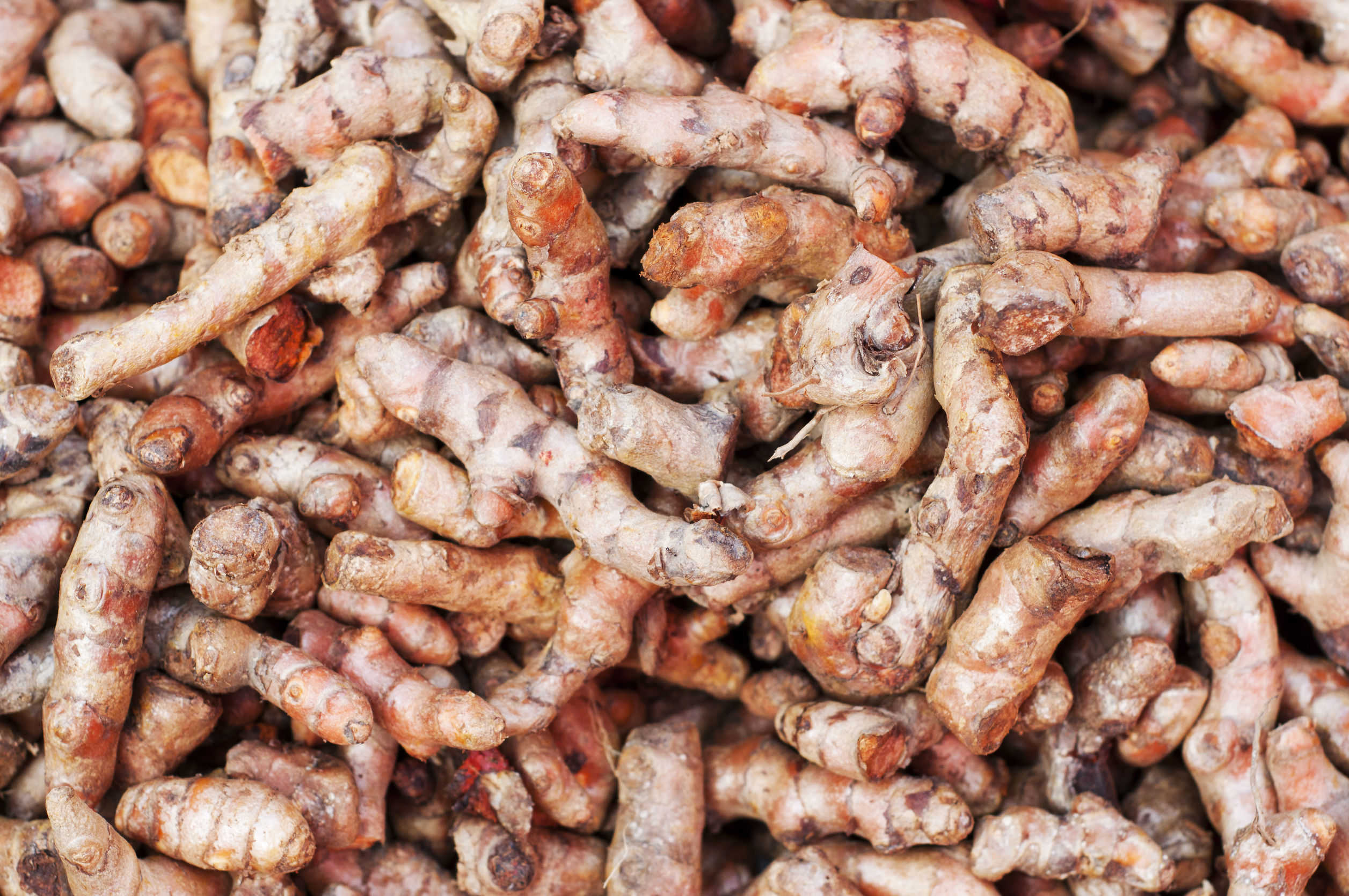 It also has a peppery, bitter and warm flavor and is best known as an ingredient in many curries. In fact, turmeric was traditionally referred to as, “Indian Saffron” as it mimics the deep yellow-orange color that is similar to saffron.

But what makes it so special is the active agent in turmeric, called curcumin (which gives it that deep yellow color). Curcumin has been shown to possess potent anti-catabolic, anti-inflammatory, and antioxidant properties. It is so potent that studies have shown curcumin to be just as effective as some over-the-counter anti-inflammatories.

The best part: it produces NO toxicity.

The one thing that keeps being reiterated in these studies (and many more) is the potency of curcumin’s anti-inflammatory properties. And we all know the importance of suppressing inflammation in our body for our bone health, right?

Why Curcumin is Important for Bone Health 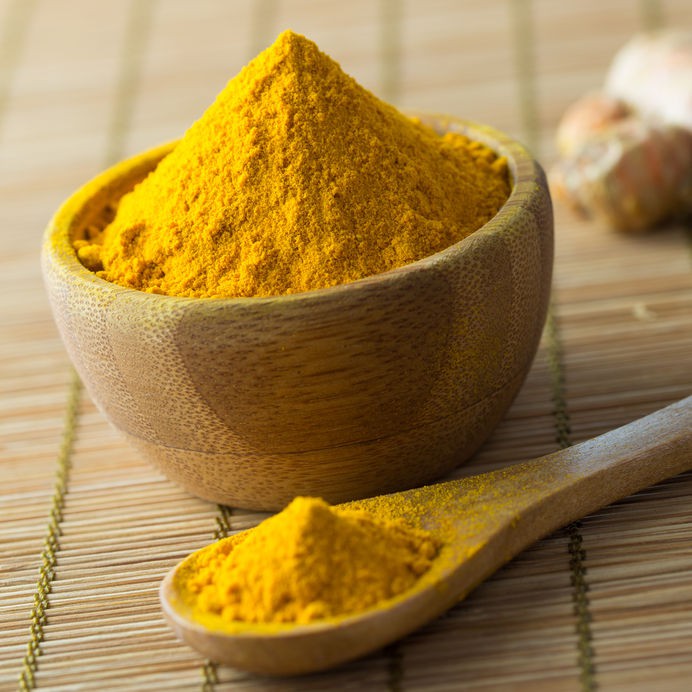 One of the top benefits of curcumin is its anti-inflammatory properties. And when it comes to your bones (and overall health), chronic inflammation is something you should avoid.

The reason being is, anything that promotes chronic, low-grade inflammation will activate osteoclasts. (These are the specialized cells that break down bone, and thus, inflammation promotes bone loss.)

For example, most prescription drugs (ask your doctor), insufficient sleep and even stress can promote inflammation.

The good news: curcumin can help avoid this due to its anti-inflammatory properties listed above.

Potential Side Effects of Curcumin

While there have been over 6,000 studies of curcumin with many health benefits, there are a few side effects that some people may report such as:

So while the pros of turmeric curcumin far outweigh the small chance of indigestion, it is good to keep these in mind if you introduce curcumin into your diet – so introduce it slowly.

I start every day with a smoothie made from veggies and fruit along with a big piece of whole turmeric root. I love the flavor and health benefits. You may not want to go that far, so here’s another idea: begin with a cup of delicious Golden Milk Tea in the mornings to start. 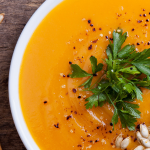 Our 10-ingredient turmeric, ginger, and carrot soup is perfect for fall! It's delicious, it's warm, and it's chock-full of bone-healthy ingredients!
read more > 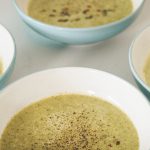