What difference has it made that we humans pulled a huge dietary and lifestyle switch on cattle? Cows used to graze freely and eat various types of grasses (cereals, bamboo, grassland grass etc) as well as shrubs, clover and hundreds of species of sedges (a well known sedge for example is papyrus). 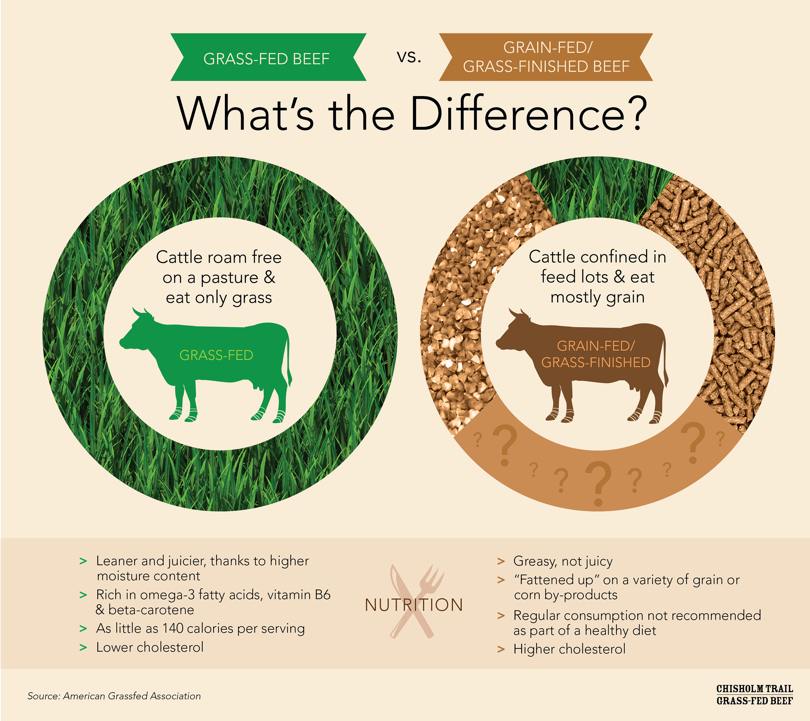 Yet since about 1950 we’ve fed them mostly corn and corn byproducts like husks, cobs, along with a minority of soy and soy hulls, spent brewery grain and some other cereals.

Most cows spend the first 12 months of their lives eating grass, but after the first year the mass majority are moved to feedlots where they eat corn in order to fatten them up to 1200 lbs and beyond.

They say ‘you are what you eat’. And the same is true for cows. The wide array of food cows traditionally ate resulted in a nutritious kind of beef that corn fed cows cannot match.

Read More About Why The Beef With Beef? : Click Here